Bluebeam Revu works as a plugin inside Microsoft Office’s Word, Excel, Outlook, and PowerPoint applications, as well as popular CAD programs, like AutoCAD. The plugin brings customizable PDF markups, PDF creation and editing, and image handling to some of the most commonly used office and design applications. Bluebeam Revu is available in three specialized versions: Standard, CAD, and eXtreme.

Bluebeam CAD has all the features of the Standard editor while adding specialized functions for design professionals. The CAD plugin works with AutoCAD, Revit, and SolidWorks (64-bit versions). Bluebeam CAD brings 2D and 3D PDF handling and editing, with a full slate of customizable parameters. This version introduces the ability to export annotations and compare versions. Users can add digital stamps and signatures and embedded security features to documents. For 3D PDF creation, Bluebeam CAD also integrates with Navisworks Manage and Navisworks Simulate (64-bit only), as well as Sketch Pro (2013-14).

All versions of the Bluebeam Revu plugin features cloud-based collaboration via Bluebeam Studio, as well as SharePoint and ProjectWise integration. Bluebeam Revu runs on Windows 7/8 (32 and 64-bit systems), Citrix XenApp6.5-7.6 and XenDesktop 7-7.6 virtual environments, and tablet PC versions of Windows 8.

- Edit 2D and 3D PDFs inside the programs in which they are created.

- Collaborate online and offline with the cloud-based Bluebeam Studio Platfrom. 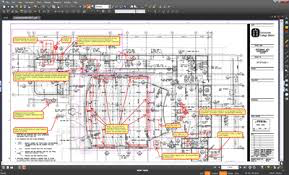 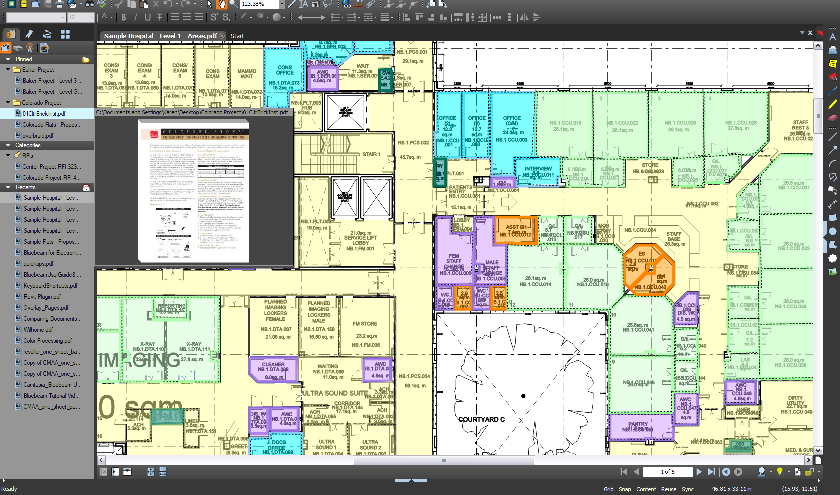 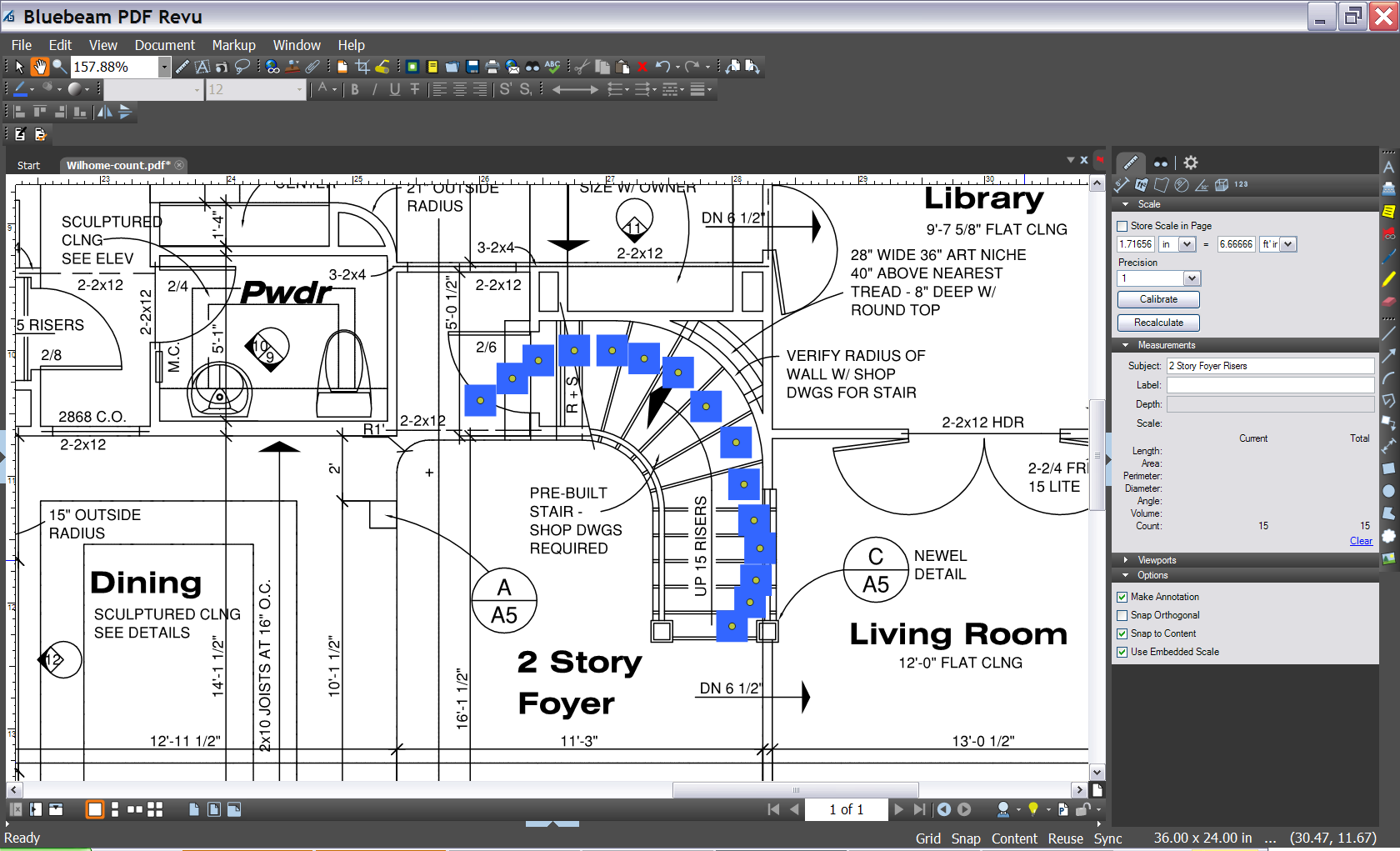 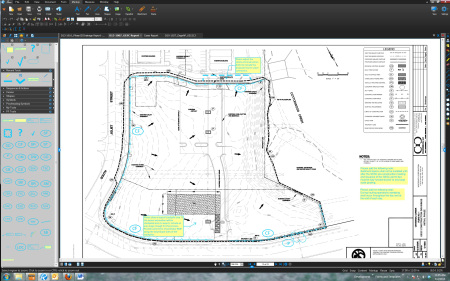 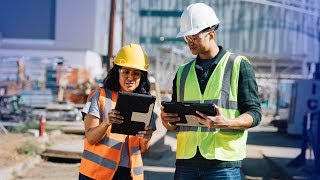 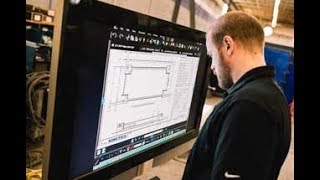 4.6
#2 Alternative to Bluebeam Revu
PDF Studio is an on-premise PDF editing software that is compatible with Windows, Mac, and Linux operating systems. It...
Learn More Compare

4.6
#3 Alternative to Bluebeam Revu
Adobe XD is an on-premise prototyping software that helps businesses of all sizes create designs for websites and...
Learn More Compare

Move Over Adobe, Bluebeam is Better

A great alternative to Adobe…much more user friendly and affordable.

A great alternative to Adobe…much more user friendly and affordable.

Bluebeam has better features and is easier to use than Adobe. The cost is much less when you consider payments are not indefinite.

Nothing bad to report. Bluebeam is far superior to Adobe. So far we have not found any flaws in the software.

This program has so many functions I know I am missing out on key and crucial aspects of it. The customer service is a bit non-existent but they will respond to emails. I think that the cost effectiveness if you learn things yourself is great, but asking for $250 for classes at the top end and $100 for classes at the low end is a bit steep.

Having to scale drawings to get dimensions

Easier to use and more functions

Reasons for Switching to Bluebeam Revu

Ease of use for my daily use
Jeff R.
Overall rating

In general the product is great but with no Legacy support my company will not purchase this...

In general the product is great but with no Legacy support my company will not purchase this product.

The product is easy to use and at one point very reliable.

There is no in-depth troubleshooting Legacy support.

Reasons for Switching to Bluebeam Revu

At the time bluebeam was superior but now I would say that Bluebeam has outpriced themselves and is looing market share.

It is very user friendly and very intuitive. The dashboards are set up similar to acad and I can draw pretty well. The editing features are also top notch.

It is a bit pricey for a PDF editor. You can get adobe versions much cheaper and while it maybe less functional, the adobe programs do work ok.

Showing 5 reviews of 829 Read all reviews

Q. What type of pricing plans does Bluebeam Revu offer?

Q. Who are the typical users of Bluebeam Revu?

Q. What other apps does Bluebeam Revu integrate with?

Q. What level of support does Bluebeam Revu offer?